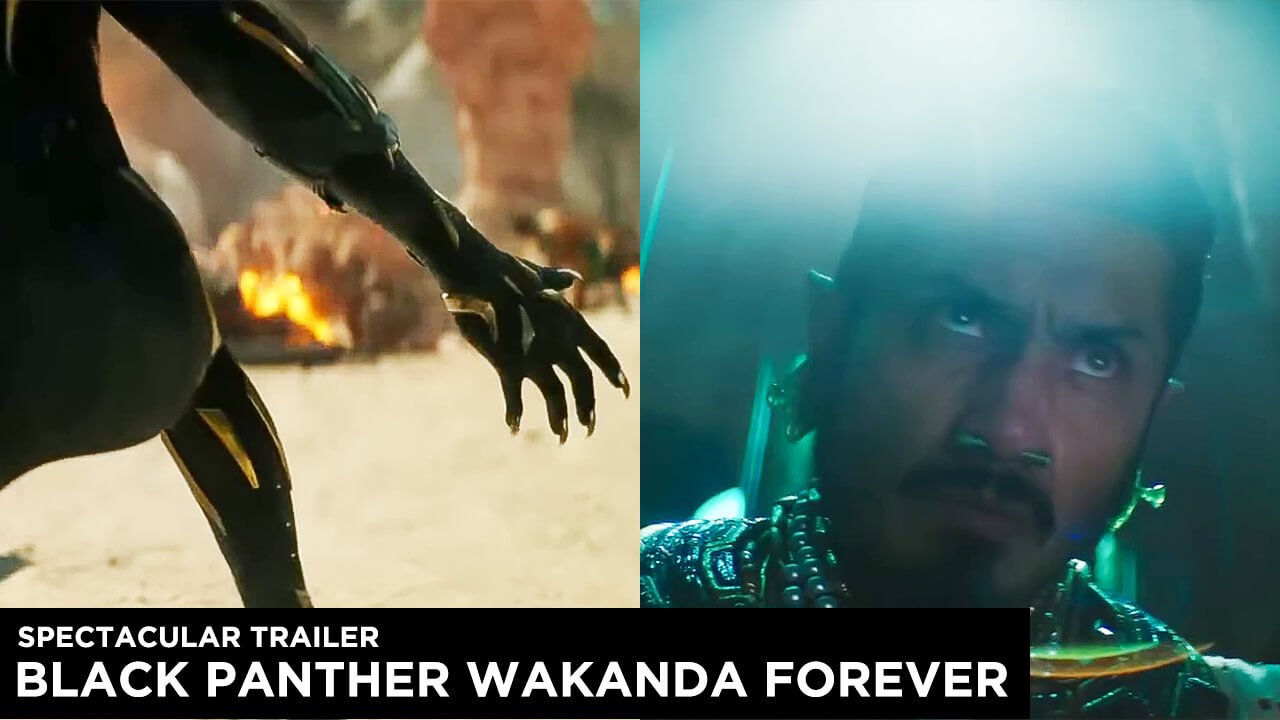 The footage is beautiful and action-packed, with a cover of Bob Marley’s ‘No Woman, No Cry’ playing over it. It moves between images of Wakanda’s aquatic environments, futuristic technology, and what appears to be a funeral with crowds of white-clad Wakandans strung together by the lyrical motif of “We gonna be alright” from Kendrick Lamar’s “Alright.”

Angela Bassett’s Ramonda declares, “I am Queen of the most powerful nation in the world, and my entire family is gone.”

“It’s going to be hard to follow that up, but we’ll try,” Coogler said. “It’s been five years since I was here. I sat about there and we premiered the first footage from ‘Black Panther 1,’ and sitting next to me was our T’Challa, the late great Chadwick Boseman.”

There is no doubt that “Black Panther: Wakanda Forever” has a stellar cast. From the original film, Lupita Nyong’o, Winston Duke, Angela Bassett, Danai Gurira, Martin Freeman, Letitia Wright and Florence Kasumba return, while Dominique Thorne (as Riri Williams) and Tenoche Huerta (as Namor) are newcomers.