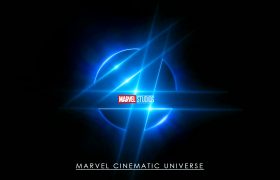 Fantastic Four Marvel Cinematic Universe; Marvel’s first family is joining the MCU, again thanks to Disney’s acquisition of the owner of its previous rights Fox. At 2019 Comic-Con, Feige merely mentioned he “ran out of time” to discuss the Fantastic Four or mutants. While both concepts will eventually make their way into the MCU.

We expected that integrating Marvel’s first family will be the priority and maybe even the whole point of Phase 5.Tom Holland‘s Spider-Man trilogy, including Homecoming, Far From Home, and No Way Home Marvel announced Spider-Man: Far From Home director Jon Watts will helm the project. For the longest time, we kept the film at the last possible release date, but with its title car teased in a May 2021 sizzle reel, we now think it will come together before Blade.