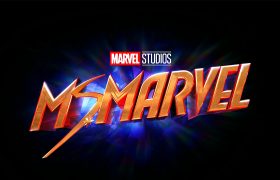 Ms. Marvel series: After Shang-Chi, the second Asian superhero from Marvel Studios (Marvel Cinematic Universe) will be Kamala Khan (Iman Vellani), a Muslim teenager of Pakistani origin who is a huge superhero fan she even writes fan fiction -who ends up gaining powers of her own.” a commitment to what Ms. Marvel fans have wanted for ages.

Kamala Khan, aka Ms. Marvel, will debut on Disney Plus on June 8 and her portrayer will be television newcomer Iman Vellani. Kamala Khan is a devoted fan of Captain Marvel who gains her own superpowers.