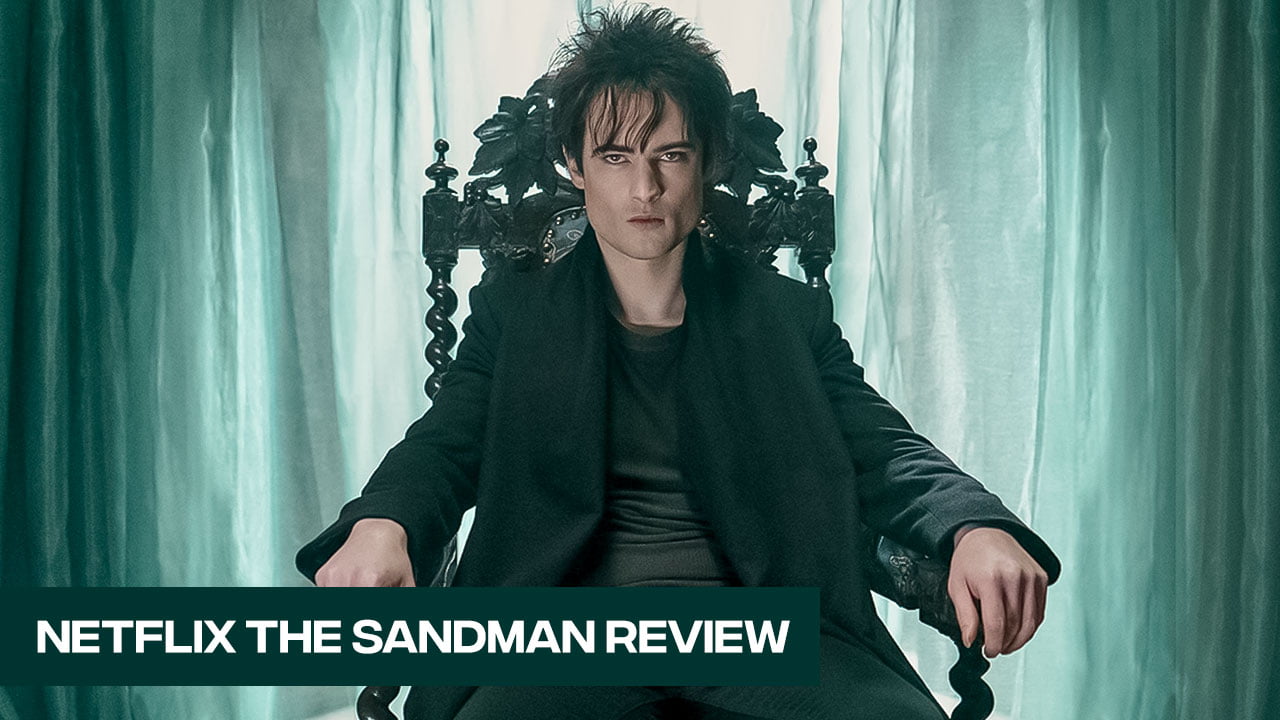 The sandman review: DC Comics editor Karen Berger contacted Neil in 1987 about The Sandman, part of the DC universe. The Sandman is one of the forgotten DC characters she asked him to revive and make his own. A revival of The Sandman Universe comics was overseen by Neil Gaiman in 2018.

The sandman review: ‘The Sandman’ is a landmark comic-book story by Neil Gaiman that rivals Alan Moore’s ‘Watchmen’ in literary circles. Like ‘Watchmen’, Gaiman’s story was also considered unfilmable because, it was argued, these stories were not your average superhero comics and were specifically written for comic book panels and couldn’t translate well to the screen, whether big or small. Snyder’s reverent adaptation of Moore’s ‘Watchmen’ divided Moore’s fans; some called it too faithful. The adaptation was disowned by Moore himself. himself. ‘The Sandman’, which is blessed by Gaiman, does differ a little from the lore, but overall, the tale of Morpheus is true to its essence, which is all that matters.

There are several elements drawn from or referencing later material in the first season, while others are largely based on Preludes and Nocturnes and A Doll’s House. Morpheus (Tom Sturridge) brings back a prodigal nightmare called the Corinthian (Boyd Holbrook). Charles Dance played Roderick Burgess, an occultist who attempted to bring his son back from World War I before Death was able to do so. Alex (Laurie Kynaston), the son of an aristocrat, initially considers freeing Morpheus but eventually becomes his father’s accomplice.

As the story begins, Dream is captured by Roderick Burgess (Charles Dance), who wants to summon Death, his sister. After decades in a glass cage, the magician keeps trying to resurrect his son, but he can’t. Still, Dream does not respond to Burgess’s pleas after he dies and his son takes over. Dream’s absence from his realm has dire consequences in the real world. People have been unable to wake up from their sleep for decades, and all but one died without ever waking up.

Please accept my thanks for reading filmylibrary.com