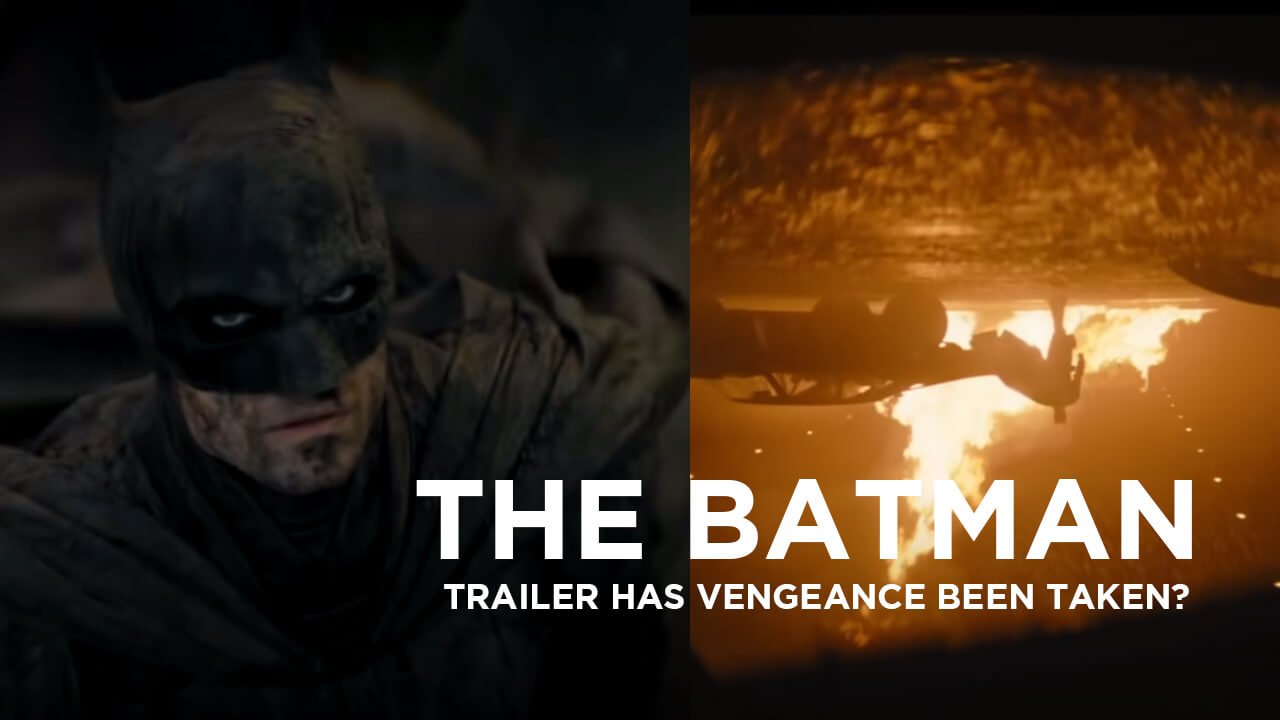 The temptation is there to suggest that, for this trailer at least, the audience is seeing Batman in the way that criminals in Gotham City do the “superstitious, cowardly lot” that Batman’s costume was designed to strike terror into the hearts of, the ones who would see the Bat-signal as “a warning,” as the opening narration points out.

Moody and dark trailer shows off scenes such as Dano’s Edward Nashton being collared by the cops. on the other side, batman posing on different rooftops, defeating plenty of goons. in Selina’s case, the man under the mask, although she doesn’t know his identity. In both cases, Pattinson’s Batman is unmoved, even seemingly responding to Alfred, “I don’t care what happens to me” in an appropriately surly manner.

After the Batman Trailer Watching, a Batman that obsessed dealing with everything from gangs of thugs to serial killers who offer clues in the form of riddles that aren’t actually riddled might not be everyone’s idea of fun, and it might not even be the way that the finished movie approaches things. and the last Batman trailer is gone massive.

The Batman Trailer Has vengeance been taken?