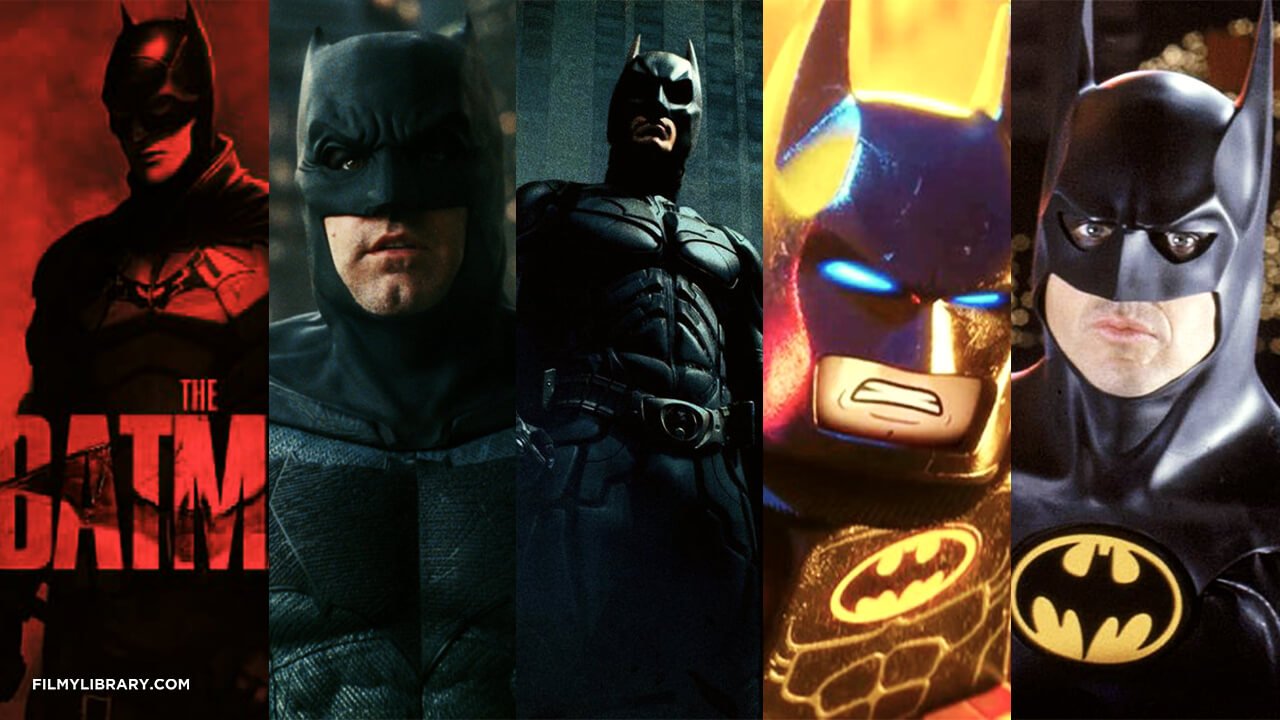 The Best Batman Movies Ranked Batman (1989 film) to The Batman (2022), Films have varied in quality over the years. Nevertheless, some amazing Batman stories have been told through the medium of film. On the other hand, we rank the Best Batman Movies according to fans’ favorite and film ratings.

Batman is one of the oldest superheroes depicted in the media, having first appeared in the pages of “Detective Comics” in 1939. Along with Superman and Wonder Woman, Batman is a character who’s given us some of the best superhero movies of all time, and some of the worst, with the tone and approach varying wildly over the last few decades. there have been many movies made about the hero. Some have been huge blockbusters, whereas others have been direct-to-video animated adventures.

The Best Batman Movies Ranked by Worst To Best

Synopsis: Batman and Robin try to keep their relationship together even as they must stop Mr. Freeze and Poison Ivy from freezing Gotham City.

Synopsis: Fearing that the actions of Superman are left unchecked, Batman takes on the Man of Steel, while the world wrestles with what kind of a hero it really needs.

Synopsis: Batman must battle former district attorney Harvey Dent, who is now Two-Face, and Edward Nygma, The Riddler with help from an amorous psychologist and a young circus acrobat who becomes his sidekick, Robin.

Synopsis: As Batman hunts for the escaped Joker, the Clown Prince of Crime attacks the Gordon family to prove a diabolical point mirroring his own fall into madness.

Synopsis: Fueled by his restored faith in humanity and inspired by Superman’s selfless act, Bruce Wayne enlists the help of his newfound ally, Diana Prince, to face an even greater enemy.

Synopsis: Batman, a masked vigilante from Gotham City, fights against evil to keep its citizens safe. He must battle Jack Napier, who turns into the Joker and threatens to take over Gotham City.

Synopsis: Determined to ensure Superman’s ultimate sacrifice was not in vain, Bruce Wayne aligns forces with Diana Prince with plans to recruit a team of metahumans to protect the world from an approaching threat of catastrophic proportions.

Synopsis: Batman and Robin discover a secret invention that the evil villains plan to use to dehydrate the entire population in exchange for ransom. The duo must find a way to stop them and save the world

Synopsis: While Batman deals with a deformed man calling himself the Penguin wreaking havoc across Gotham with the help of a cruel businessman, a female employee of the latter becomes the Catwoman with her own vendetta.

Synopsis: Batman is wrongly implicated in a series of murders of mob bosses actually done by a new vigilante assassin.

Synopsis: After training with his mentor, Batman begins his fight to free crime-ridden Gotham City from corruption.

Synopsis: Bane, an imposing terrorist, attacks Gotham City and disrupts its eight-year-long period of peace. This forces Bruce Wayne to come out of hiding and don the cape and cowl of Batman again.

Synopsis: A cooler-than-ever Bruce Wayne must deal with the usual suspects as they plan to rule Gotham City while discovering that he has accidentally adopted a teenage orphan who wishes to become his sidekick.

These Are the Best Batman Movies Ranked by Worst To Best